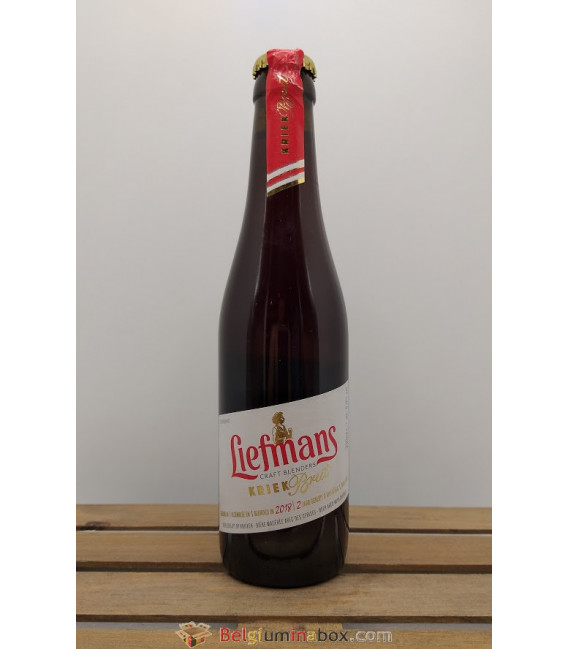 Brouwerij Liefmans Kriek-Brut is a classy beer that represents the perfect marriage between the fresh accents and slightly acidic flavour of  the black cherries.

Liefmans Kriek Brut is a mixed fermentation beer, with every hectolitre containing up to 13 kilos of fruit !

This classy beer represents the perfect marriage between the fresh accents and slightly acidic flavour of the black cherries.

The beer is matured for 18 months, bringing out the very best of its intense flavour.

Liefmans Kriek-Brut is a deep reddish-brown colour, with a pale head and wood and almond notes. On the palette, you can clearly taste the slightly sweet, yet at the same time gently bitter fruit flavours.

This is a beer that just oozes class…

19 Other products in the same category