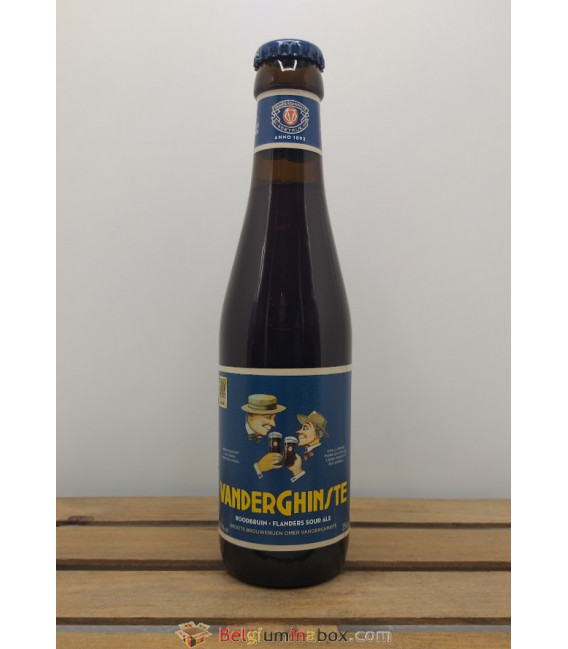 The main ingredients of our Bellegems Bruin are malted barley, wheat, hops, water, and caramelized malts. These are used to brew a top-fermented beer. Blending this beer with lambic beer aged in oak for 18 months results in this specific West Flanders Brown beer.

Its typical flavour is characterized by a well-balanced, hardly noticeable sourness.

This first flavour impression is soon followed by a second pleasant discovery: a slight bitterness followed by a hint of sweetness.

19 Other products in the same category