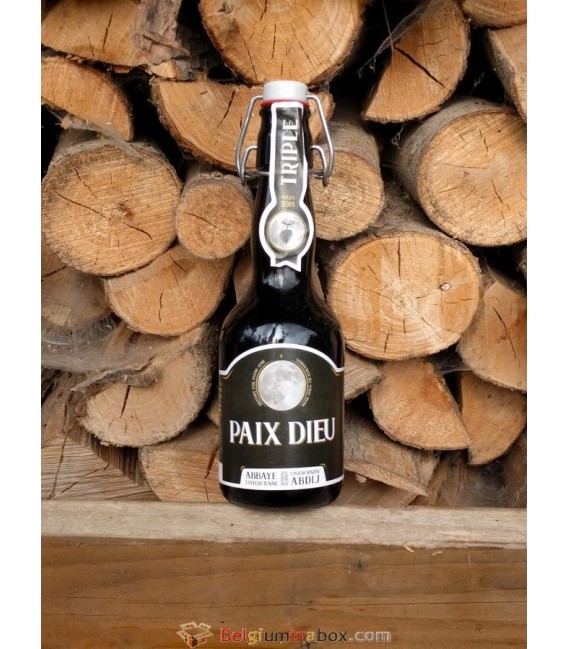 L'Abbaye de la Paix Dieu Triple used to be brewed by the Paix Dieu abbey, where the lunar calendar played a central role.

The brewery is committed to preserving the soul of the abbey and hence, this beer is only brewed when the moon is full. The result? 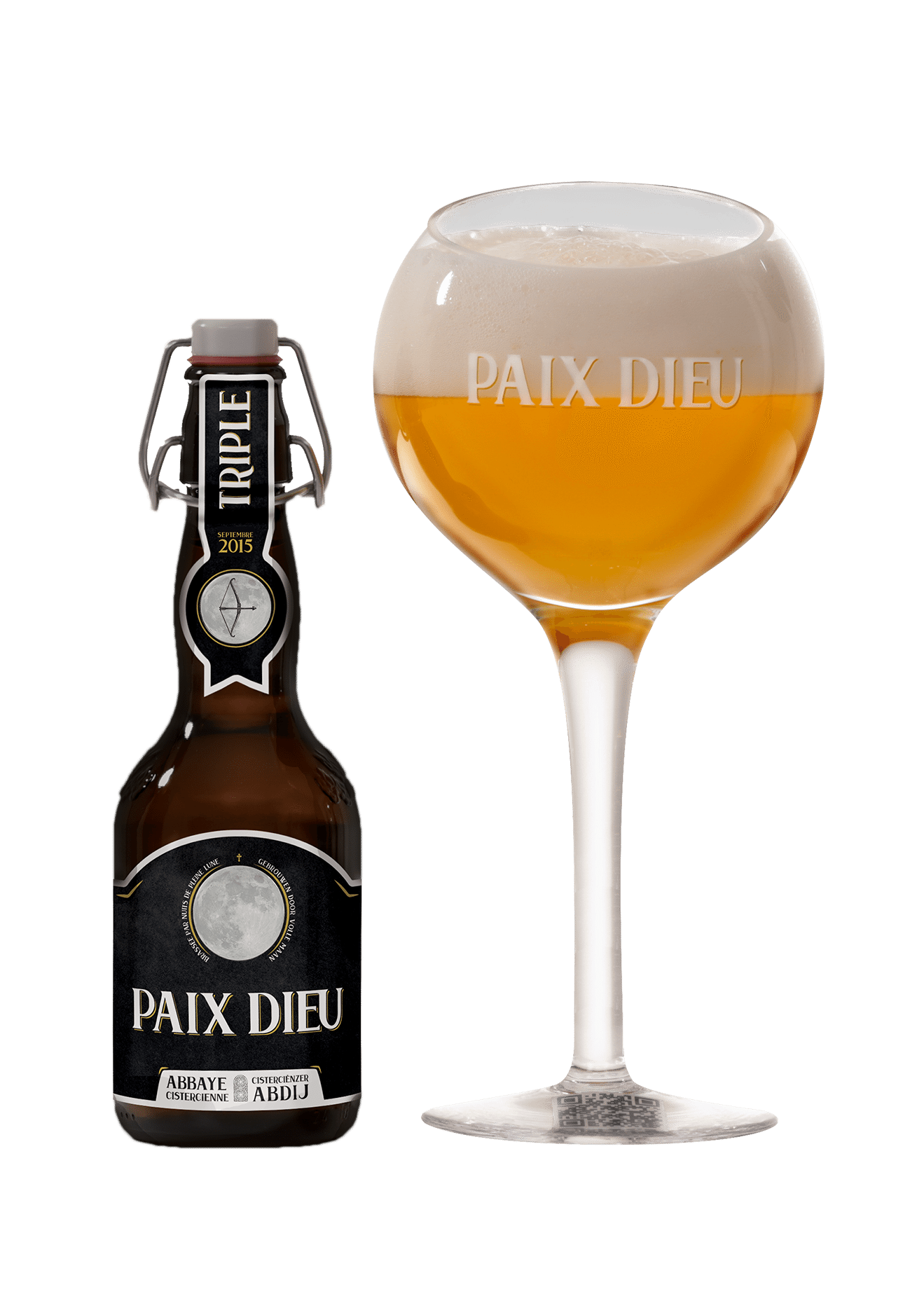 By buying this product you can collect up to 4 loyalty points. Your cart will total 4 points that can be converted into a voucher of 0,08 €.