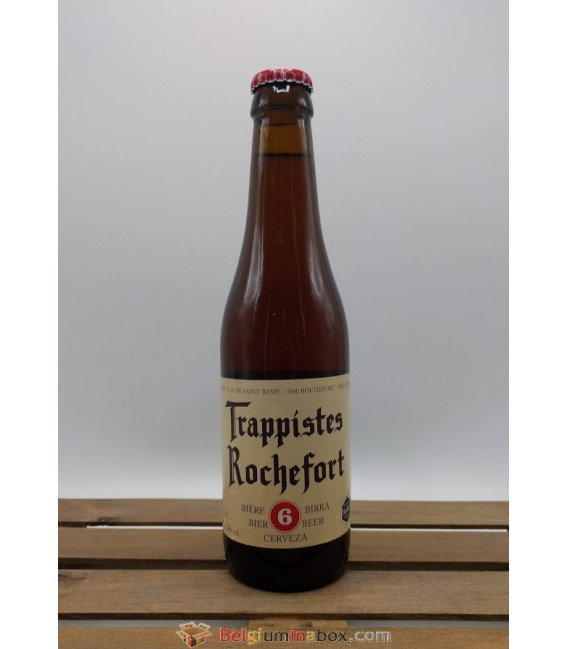 Trappistes Rochefort 6 is a beer that has required great renown. The production is voluntarily limited.

Rochefort 6 is on of the 3 official " Trappistes Rochefort " brews made by the Trappist monks. 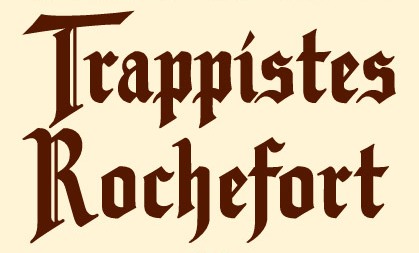 The abbey has been devestated several times during its history but true to the coat of arms of Dom Philippe Lefèvre "Curvata, resurgo" ("Bent, I stand up again"), it always found the strength to recover...

Living off their work and drawing from this the possibility of catering for a number of social needs, the monastic community of Saint-Remy chose to make its entry into the world of commerce on the agri-food market. This is how it came out that for centuries it has been producing a beer that has required great renown. The production is voluntarily limited.

This high quality beverage should be consumed with wisdom and moderation, so that it can encourage sharing and friendship.