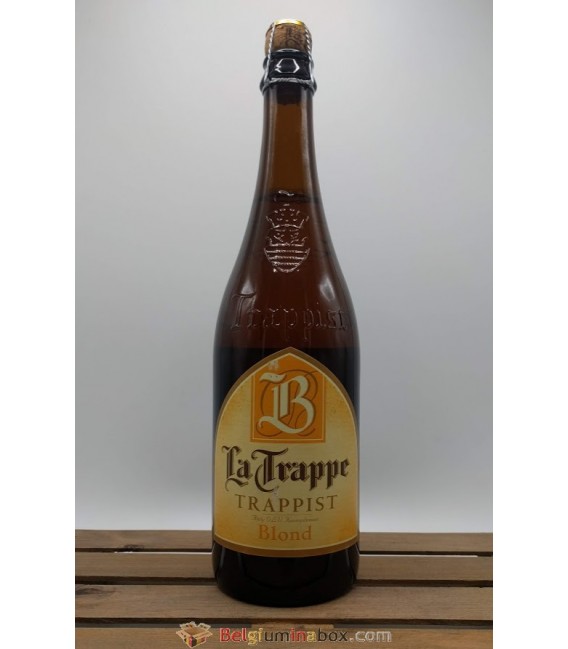 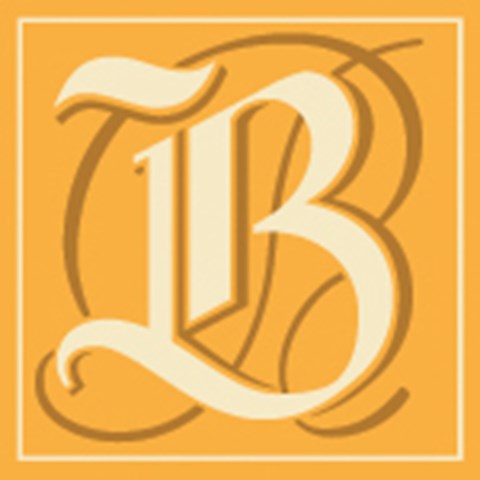 There is an abbey in the heart of Brabant in the Netherlands whose towers have been there to see rising high along the road from Tilburg to Moergestel for over a century now.

In 1880, the abbott of the nothern French Trappist monastery Mont-des-Cats was worried, as the French Government was becoming more and more anti-religious. The abbey sent out one of its monks, Sebastian Wyart, to seek a refuge abroad.

Father Sebastian chose the Netherlands, where he found what he was looking for in Tilburg in the form of a piece of heartland with a few small farms and a sheep-fold. The Koningshoeven monks began developing the infertile heartland. This however turned out to be expensive. A solution had to be found. The farm was no longer able to provide the most basic essentials, as more and more candidates presented themselves. The first father superior decided to build a small brewery.

Koningshoeven became an abbey in 1891.

The brewery is an independant subsidary of Bavaria of Lieshout. Production, distribution and promotionare all controlled by the abbey.

The monastic community uses a large part of the brewery's income to support its offshoots in Keyna and Indonesia.