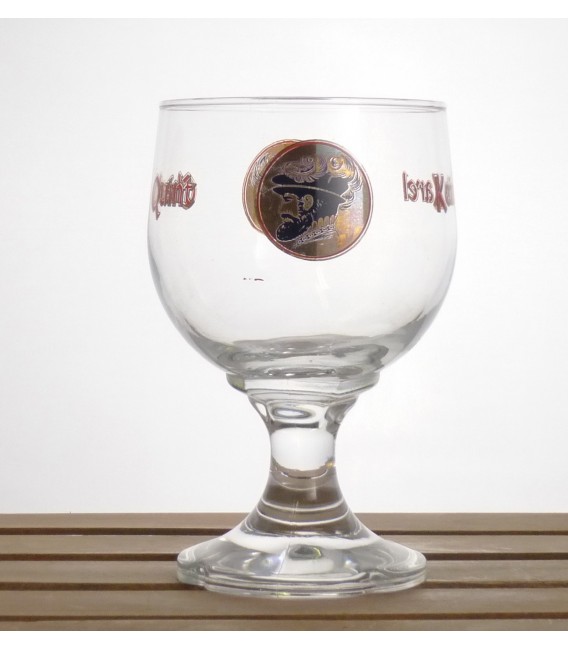 Charles of Luxembourg was born in Ghent on 24 February 1500, but he soon moved to Mechelen.

There, he was raised by his aunt, Margaret of Austria, until reaching what was considered the age of majority at 15, whereupon he was entrusted with rulership of the Netherlands.

By buying this product you can collect up to 8 loyalty points. Your cart will total 8 points that can be converted into a voucher of 0,16 €.