Delivery to ALL EU countries (no shipments to US) by DPD to home or business addresses.

Cheers and be well!

Belgiuminabox is glad to inform you that our shipping partner DPD (and DPD’s partner’s in your area) is re-confirming that beer-shipments for delivery to ALL European countries is garanteed. 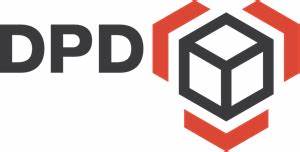 Enjoy our Belgiuminabox‘s and stay well and healthy during these trying times. 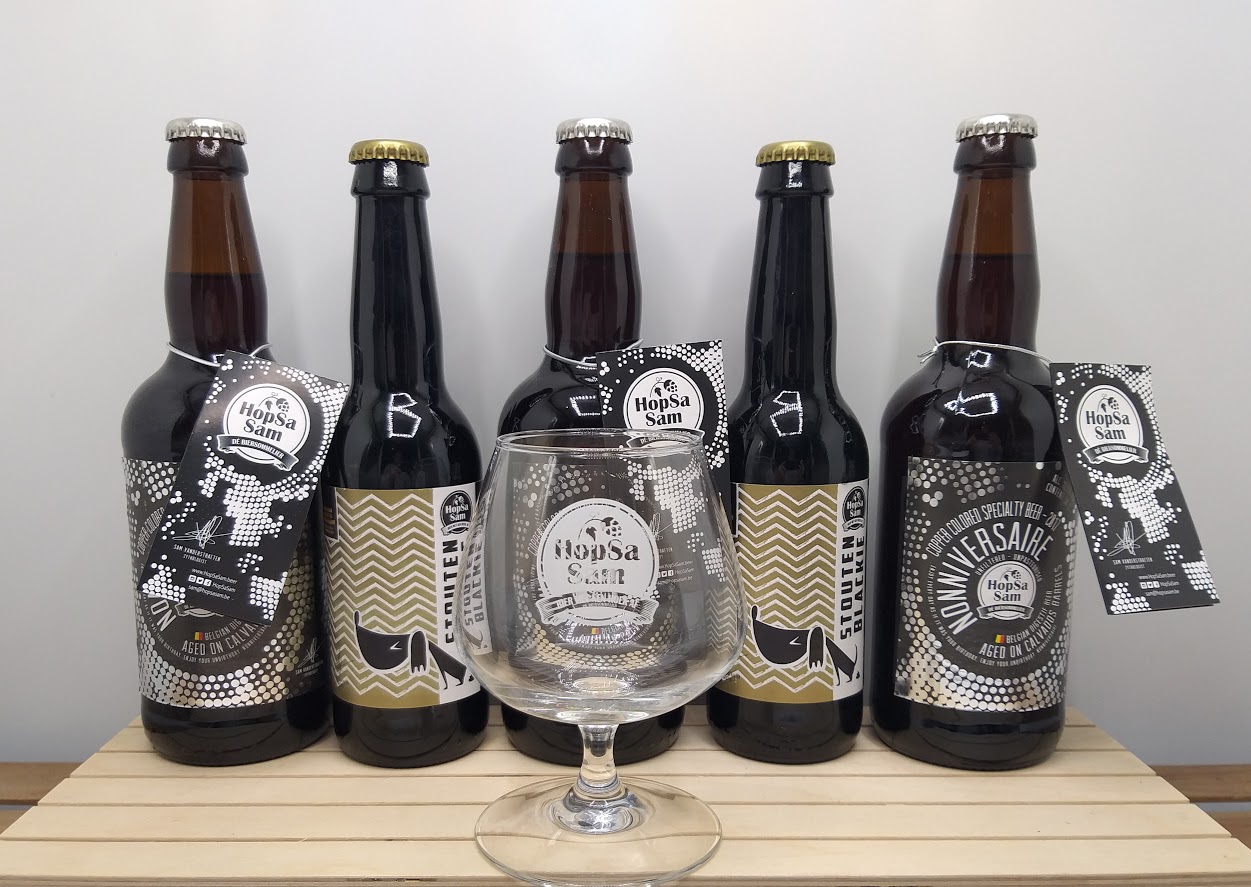 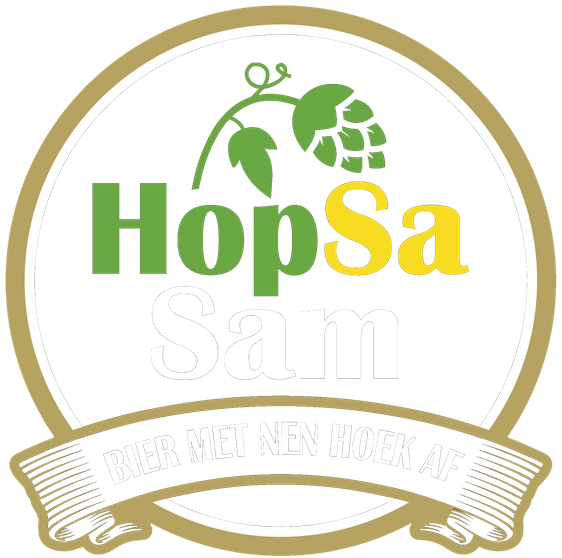 Pajottenlander Organic Fruit Juices – 100% Made in Belgium (Peppingen), right in the middle of the Zenne valley (lambic country).

Check out the healthy and 100% organic fruit juices from Pajottenlander, here in store at Belgiuminabox.com

The company is established in Pajottenland, a fertile region located in the southwest of Brabant. Pajottenland is famous for its standard orchards bordered by hawthorn hedges, as well as its undulating landscape.
This region has traditionally been the fruit supplier of Brussels and its surrounding area, supplying mainly stone fruit such as cherries, sourcherries and plums, as well as small fruit such as redcurrants, strawberries and raspberries. 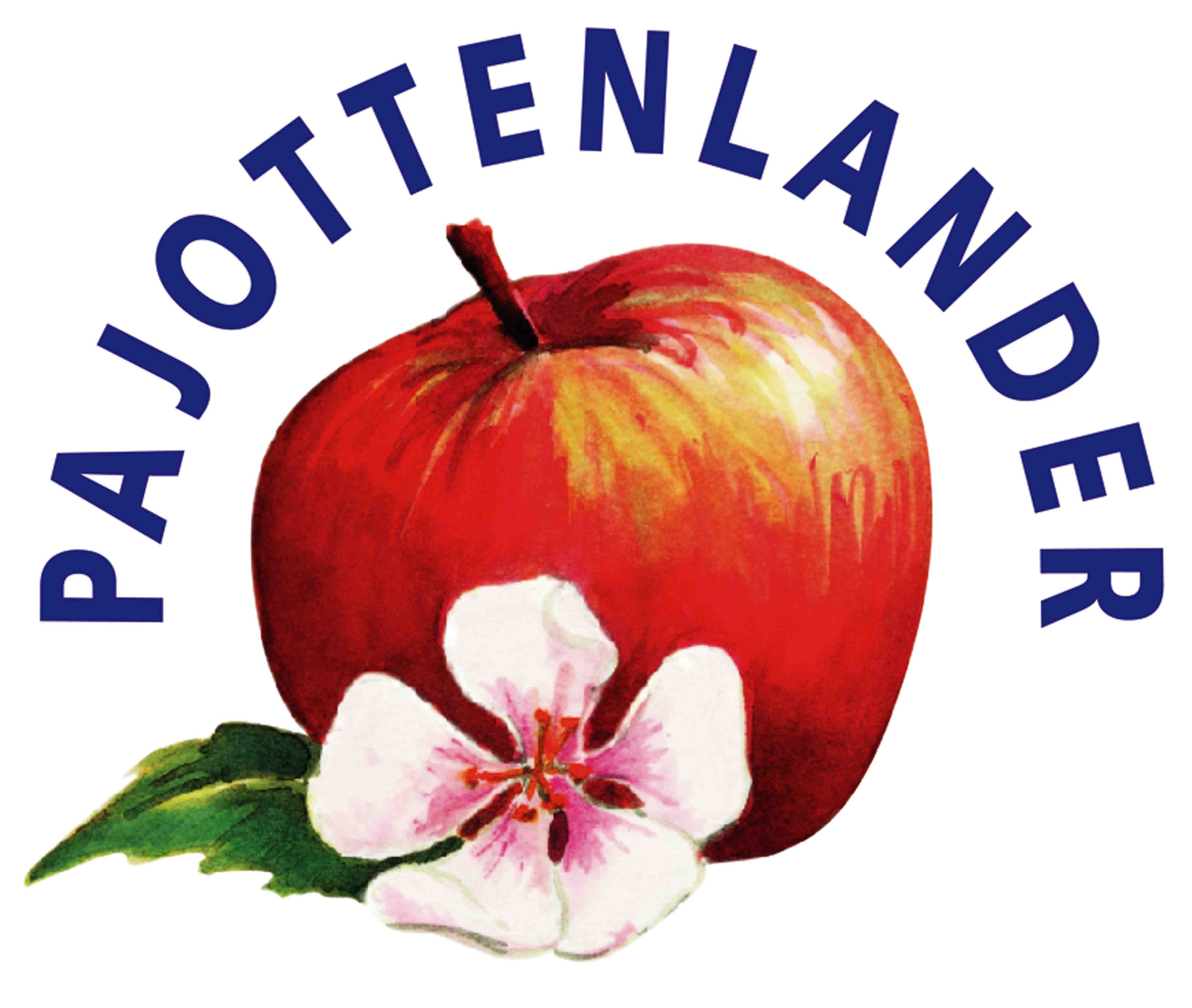